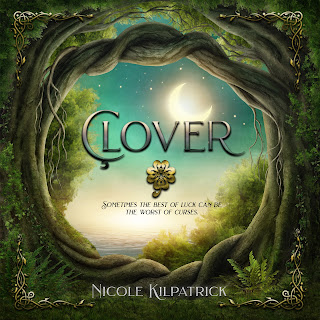 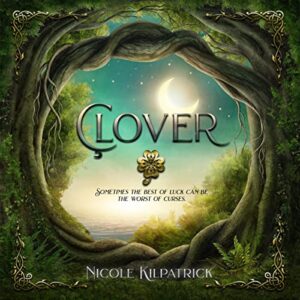 So much for the luck of the Irish. When a handsome leprechaun reveals himself to Clover O’Leary on her 18th birthday, she is faced with three hard facts:
In order to get her life back and undo the evil spell, she must travel to Ireland to seek the only creature who may be able to help: the Seelie Queen. With her intriguing leprechaun in tow, Clover crosses into the Faerie Realm, where fairies and mythical creatures abound and where finding her luck may ultimately lead to finding her love.

Nicole Kilpatrick is the author of the YA fantasy novels, Clover and Fae's Ascent. When not writing, she can be found lounging in a cabin by a river, curled up at home reading a book, or concocting recipes in her cozy kitchen in Brooklyn, where she lives with her husband.

Cassandra Alling loves vocal shapeshifting and finding a part of herself in entirely different characters. She lives in NYC, where she loves walking in Central Park, discovering traces of the creative process at the elegant Morgan Library, and catching the subway to see friends old and new.